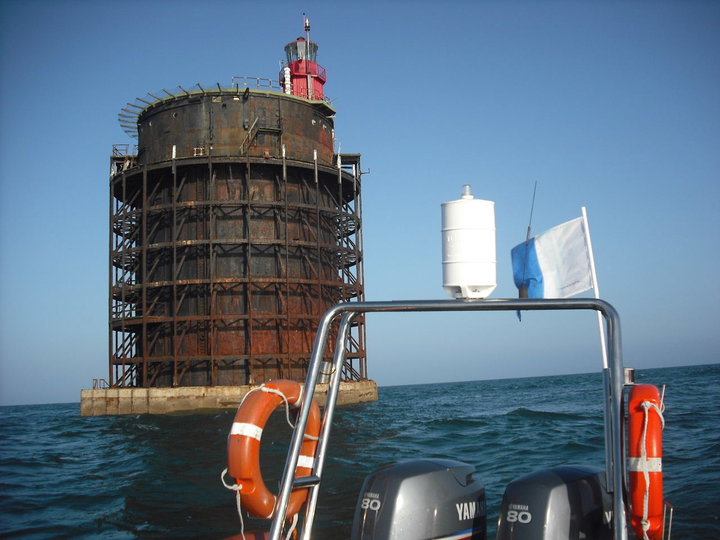 About 9 miles out, this tower started life during WW1 as part of a submarine defence system along the south coast. However, the end of the war came before the project was completed and none of the other towers were built. Not knowing what to do with it, the tower was subsequently placed on the dangerous Nab Rock as a fixed lighthouse. When it settled it did so a this jaunty angle!. The tower is quite a good dive and is built in layers (a bit like giant wedding cake) which makes it good for all levels of divers.

There are a few of these defensive forts in the Solent and they used to be very popular dives but as the visibility in the Solent deteriorated, so the number of divers visiting was reduced. Now that the visibility is returning to the area (since dumping stopped off Sandown) they are well worth a visit. There are several to choose from and maximum depth is around 12 metres. The forts can be dived at any state of the tide on the sheltered side.

Nice gentle drift dives with plenty of life and usually some excellent visibility. A great favourite on a summers evening and an excellent second dive of the day. The site offers a great diversity of marine life – pollack, bass, whiting, bib, lobsters and crab are prolific. This is an excellent dive for newly qualified divers with gentle drifts and shallow water.

This shallow reef off Bembridge on the Isle of Wight is a gently sloping rock ledge that makes a good dive for beginners or an excellent second dive of the day. The rock formations hide a lot of life, particularly crabs, lobsters and wrasse and drifts are usually gentle. Due to the rocky bottom composition visibility is usually good and average depth is around 9 metres.

Another excellent drift dive just South of Bembridge Ledges below Culver Cliffs. The depth varies between 6 and 18m and there is a varied seabed. This results in a variety of marine life including dogfish, flatfish, numerous species of wrasse, lobster and crabs. Drifts are gentle, but get stronger as the depth increases so it is recommended that divers stay in the 8 – 12 metre depth range. 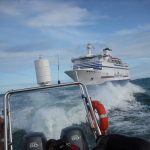 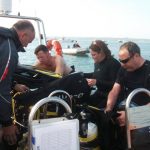