Malta – Be a Role Model for the Mediterranean 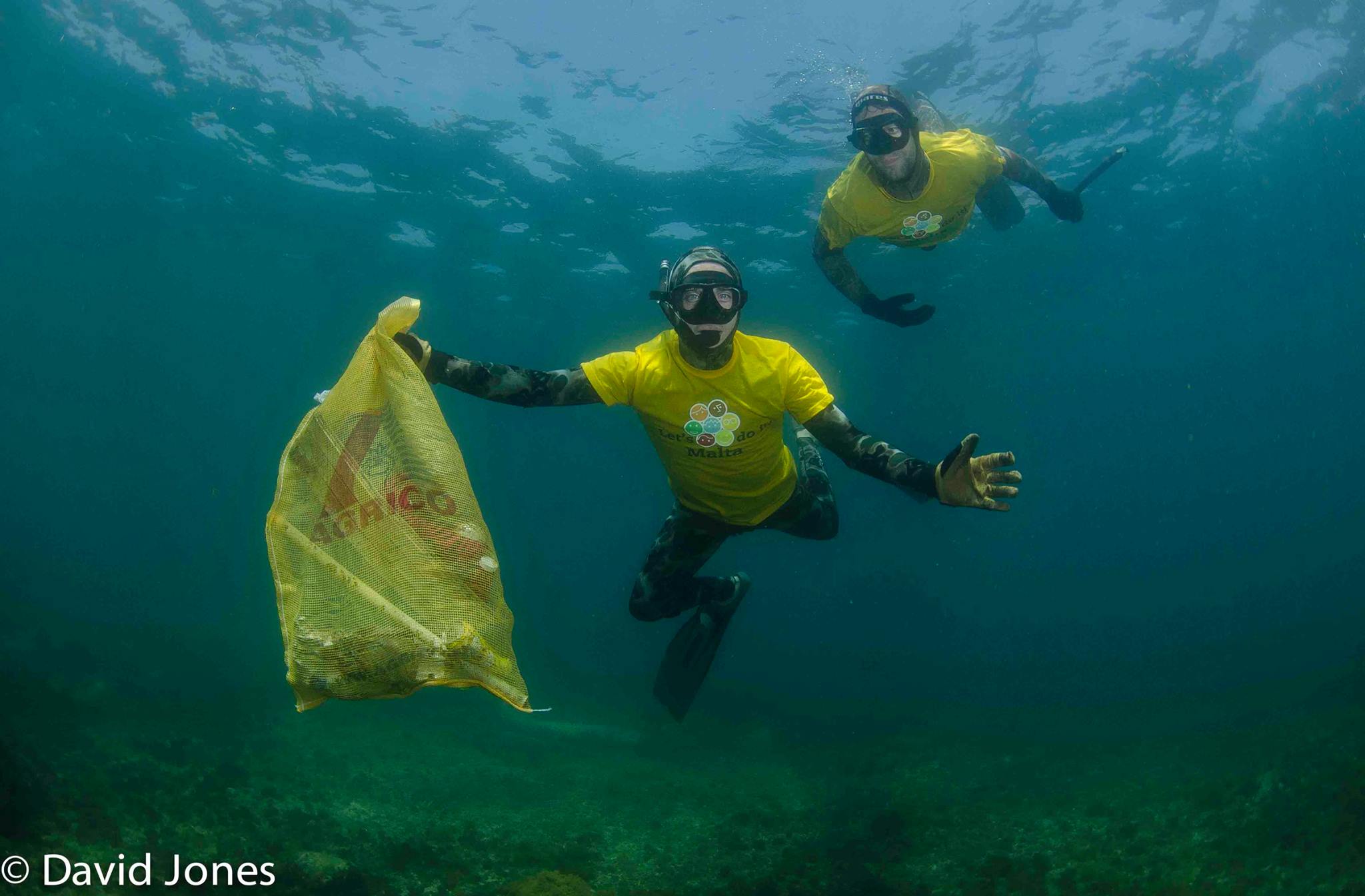 A recent article in the Malta Independent showed a rare Leatherback turtle being recovered from the sea.  Unfortunately it was dead, another victim of plastic pollution in our oceans.  As a company we have always been concerned about the state of our oceans and the pollution that we throw into them.  We rely on the oceans for so many things yet we treat it with disdain and neglect.  For many years I have been involved in the Plastic Oceans Foundation and a couple of years ago in that role I had meetings with members of the Malta Government about the opportunity that Malta has to be a role model for the rest of the Mediterranean countries.  It has made great improvements in recent years in waste management and recycling and this has had a positive impact on its coastline and the marine habitats that surround it.  But there is still some way to go.  The Tuna Ranching industry is devastating the population of that species to such an extent that extinction is a distinct possibility for that species.  Your plastic bag levy, while going some of the way, offers loopholes for retailers and consumers that they are exploiting, with the result that plastic bags still litter the country side and the coastline.  So come on Malta, be independent.  Have some courage.  Introduce a take back scheme on plastic bottles, increase the bag levy to include bags without handles, as well as those with it, enforce the laws you have for littering and fouling the streets by issuing on the spot fines for offenders.  Be a role model for the rest of the Mediterranean – you can do it.